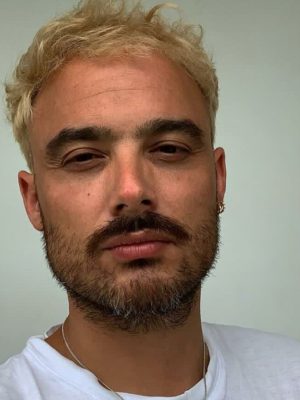 Chris Belloni is the director and initiator of Stichting Art. 1 and the International Queer & Migrant Film Festival. He studied European Studies and in 2011 he founded the Art.1 Foundation, aiming to create films and documentaries about taboo subjects. His films have been screened at more than 140 international film festivals, in secondary schools and at Dutch embassies worldwide. As a filmmaker he directed several films, including the award-winning documentary I Am Gay and Muslim and the Turkish Boat. He has set up film / LGBT projects in various countries such as Japan, Pakistan, Argentina, Suriname, Morocco, Algeria, Tunisia and Turkey, often with financial support from Dutch embassies. His current projects focus on training and workshops for human rights activists, journalists and LGBT / gender equality activists and strengthening artivism in various countries in and around the EU. Chris Belloni was further nominated as Amsterdammer of the year 2020. Galo de la Huerta is a writer, editor and storyteller. He studied Business and Marketing in Chile (2015), Storytelling in Cuba (2017), Storytelling Facilitation in Palestine (2018), and holds a dual Masters in Heritage and Memory from the University of Amsterdam (2019). Galo’s academic and work paths have been shaped by the intangibility of words, stories and how they affect reality. His interests are social narratives and belonging, identity and diversity, and the use of storytelling to infiltrate and influence mainstream narratives and collective identities. Galo joined Stichting art 1. as an intern in 2018 and has since stayed on as Project Manager, writer, editor, project manager and currently a project leader for the Artivist Stafete (2021-2023). 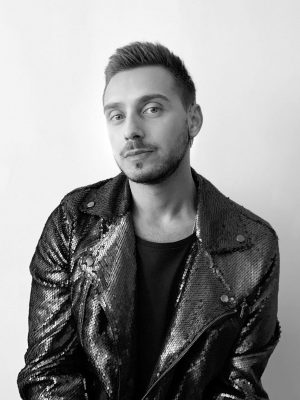 Antonij Karadzoski holds a degree in Architecture and Engineering, but after escaping his native country, North Macedonia, due to homophobia; he is now dedicated to human rights/LGBTIQ+ rights, becoming an artivist and artivism trainer, using the method of art to break down stereotypes and discrimination. His first artivism campaign, “Culture of Humiliation”, aimed to raise awareness on bullying and cyber-bullying based on sexual orientation and gender identity. After having a successful exhibition in Slovenia, Antonij was invited to present his work for the International Queer & Migrant Film Festival in Amsterdam, where he joined Stichting art 1 as an intern. Since, he has remained in the organization, becoming Project Manager of the Queer Faces Migrant Voices and Youth Artivists for Change projects, as well as producer of the International Queer & Migrant Film Festival Amsterdam. In 2018, Antonij was awarded the Human Rights Award during the International Queer & Migrant Film Festival for his inspiring work and story. Saleem Salameh is a filmmaker, writer and photographer. His work engages with moments in everyday life while exploring questions around gender, social restrictions and interpersonal relationships. His short film “12 Centimeters” won the jury prize in the Franco-Arab Film Festival in Jordan in 2015. His experimental film “Button” was screened at The Jordan National Gallery of Fine Arts and during Ephemeral Spaces exhibition in Vienna in 2017. In 2018, his experimental film “Postcards” was screened at ROFFA Film Club in Rotterdam, Netherlands. Saleem is one of Stichting art.1’s soft skill methodology trainers, specifically in filmmaking for the “Youth Artivists for Change” project and “Artivists for Social Change – Suriname” project (2019-2021). 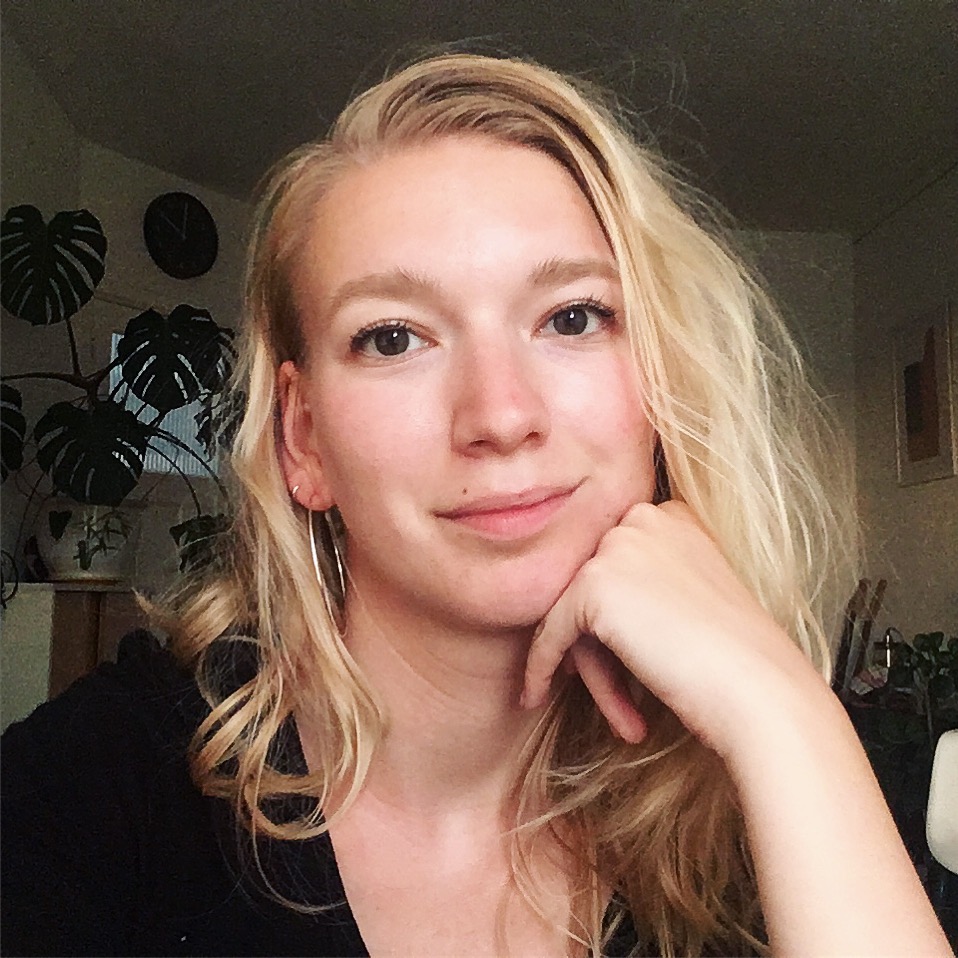 Lotte van Gaalen makes audio documentaries for Dutch public radio and podcasts. Her stories are about topics like human relationships, religion and identity. She also works on commission, making branded podcasts or stories for museums and universities. Lotte is very motivated to pass on her knowledge on audio storytelling to others, in order for them to be able to share their own stories with the world and make an impact. Lotte is a trainer in radio and podcast for the “Youth Artivists for Change” project and “Artivists for Social Change – Suriname” project (2019-2021). 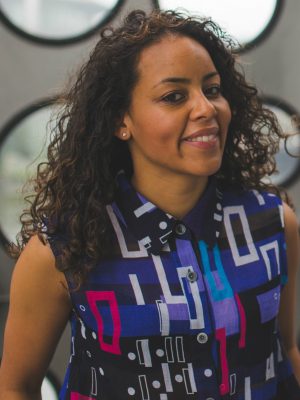 Kim Tawjoeram is working as a freelancer for Stichting Art. 1 in the cultural field and for different organizations. She is working as a marketeer, dancer, coach and a programmer for IQMF. With every project she is working on, she always looking for the right message for the right cause. Connecting people and spreading a social impact is one of her biggest internal motives. Kristijan Tevcev migrated from North Macedonia in 2018 and since then has been working for IQMF and Stichting art.1 as a digital designer. With a background in the civic and social organization industry, he is part of the “Youth Artivists for Change” project in the Balkans. Currently he studies Media and Culture at the University of Amsterdam. Noura Rabbani has an academic background in business management, cross cultural communications and photography, Noura newly joined our digital marketing team as an intern. Growing up in The Netherlands with a mixed background, Noura is driven by the different perspectives on cultural identity. As an avid photographer Noura seeks to capture this representation.